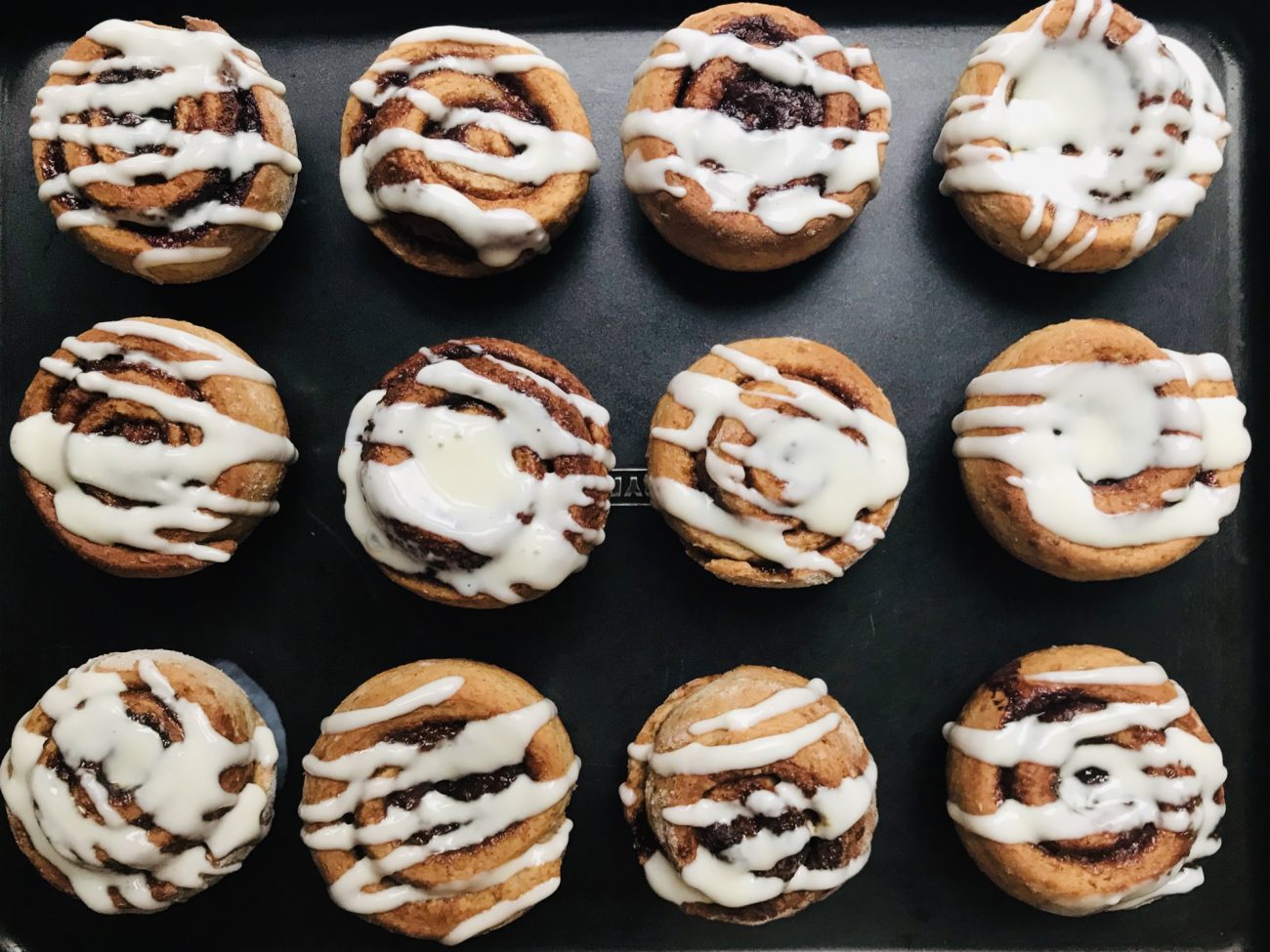 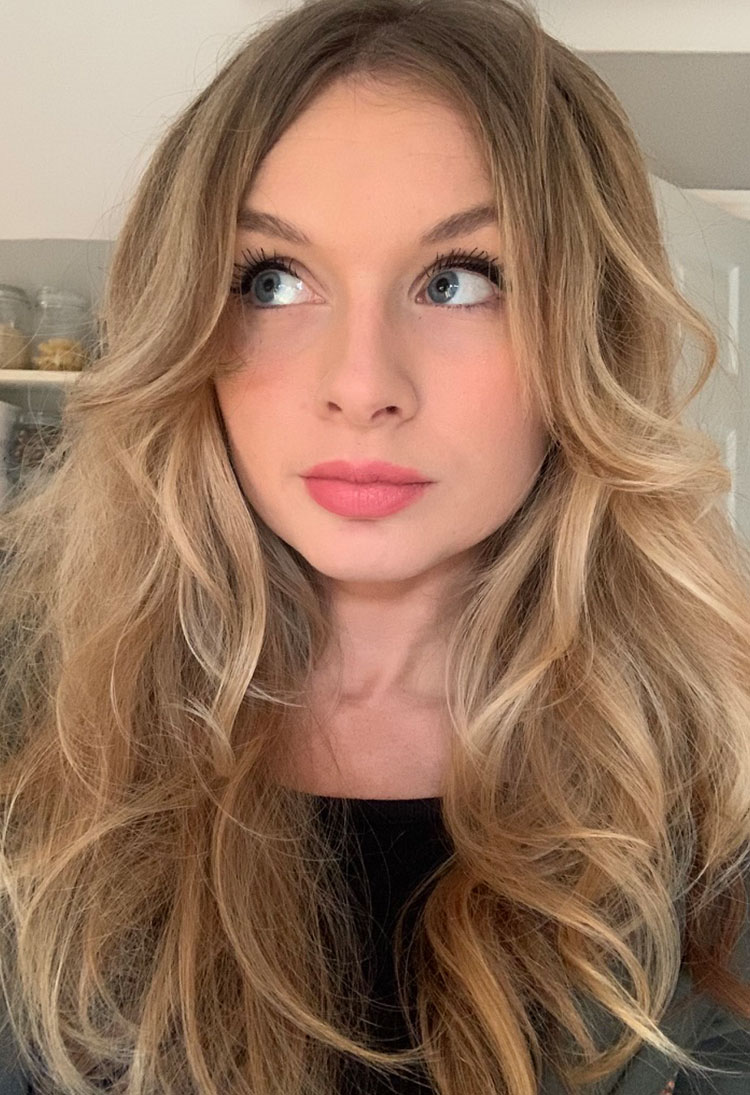 I'm Emma-Jane, web designer, health foodie, and photographer of this blog. I am totally in love with all things natural and nutritious. I create healthy recipes based on the foods we all know and love. Stick around and follow my personal food diary.

Forcing Todd to go to the reef first. #sharkbait