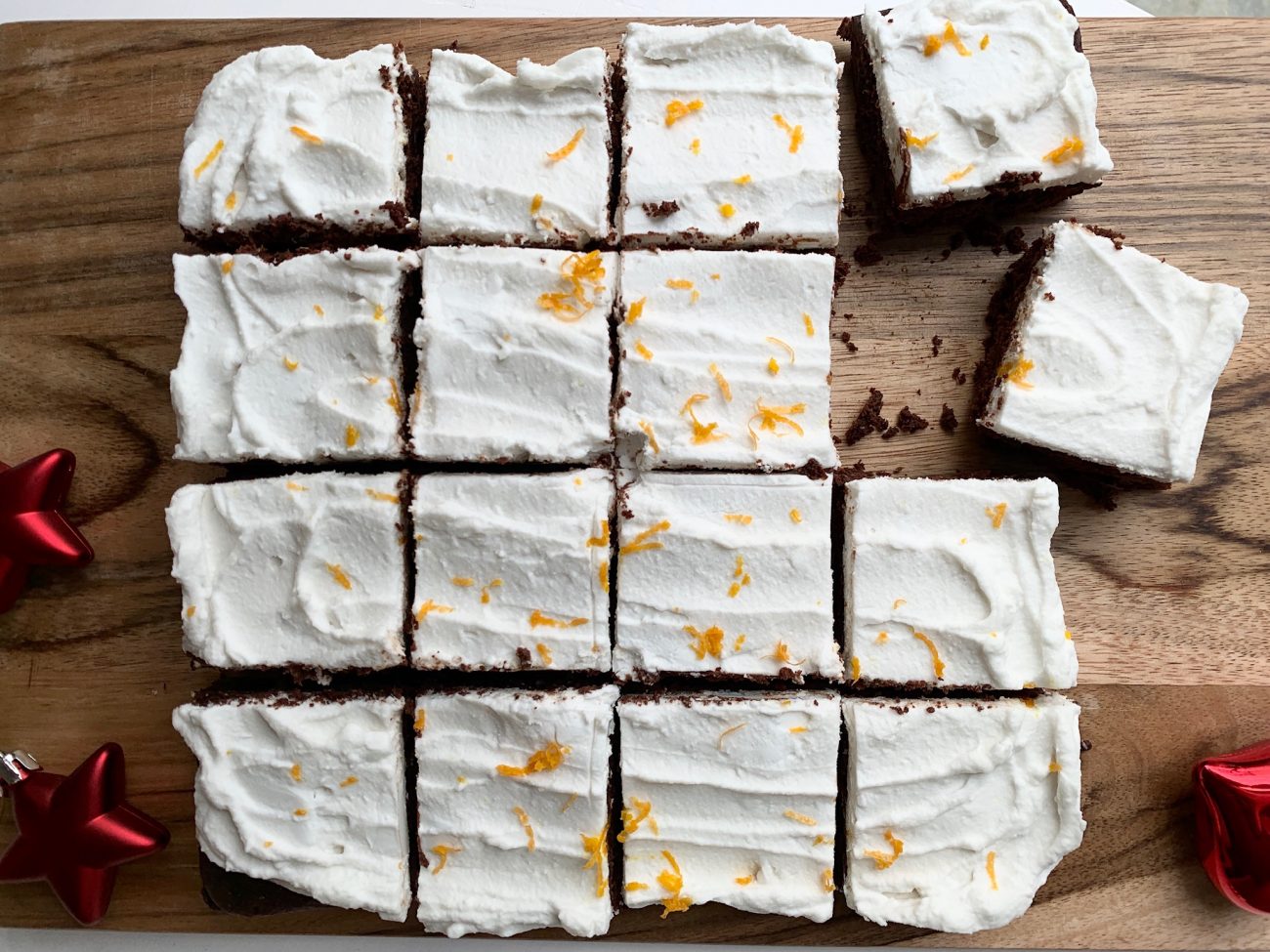 Enjoy this raw chocolate orange brownie this Christmas. Raw, decadent indulgence without the weight gain worry. For months I have been excited to experiment with all of those wonderful Christmas flavours. Ginger is one of my favourites but chocolate orange is my absolute number one. It is so rich and I only seem to indulge in this flavour around Christmas time. Also who only seems to eat Terrys chocolate orange at Christmas?

I wanted to make the most chocolatey orangey intense desert so it just had to be a brownie! Topped with an optional coconut whipped cream layer to bring another level of flavour and texture to this brownie. The contrast of the fudgey rich brownie with the light and airy coconut cream is a thing of beauty.

A lot of coconut based ingredients! But it just shows what an amazing nut it is.

For The Whipped Coconut Cream

For the Raw Chocolate Orange Brownie

For the Whipped Coconut Cream 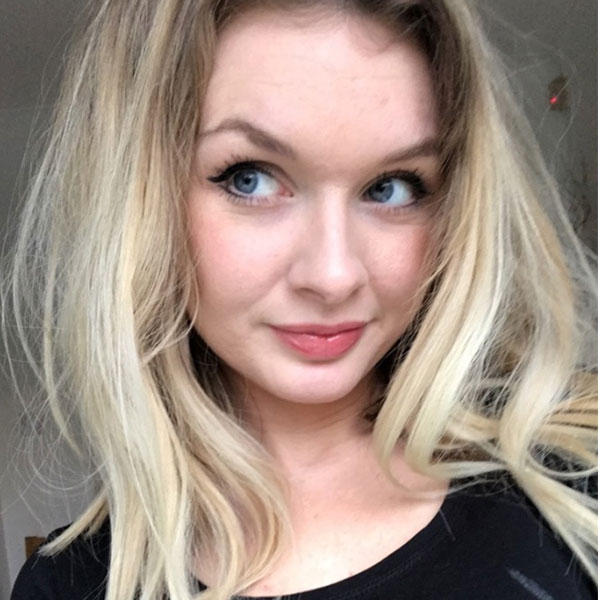 I'm Emma-Jane, web designer, health foodie and aspiring photographer. I am totally in love with all things natural and nutritious and love creating healthy recipes using the foods I love. Stick around and check out my personal food diary.


My little veg patch. Dreaming of self sustainabili

Experimenting with hummus flavours and remembered

Had a chocolate overload lately and seeing as we a

Who the hell doesn’t love the combination of nut

Banana and oat muffins with a date caramel centre

For sure the best cake I’ve ever made. Made this

The flaked almonds and bursts of fruity blueberry