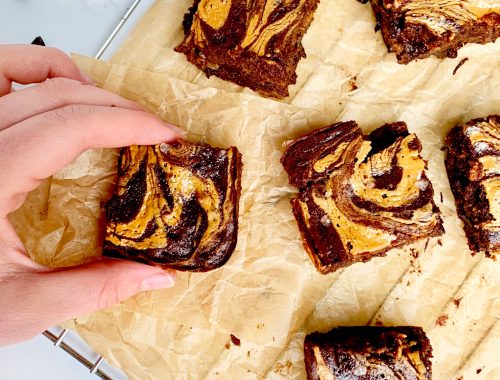 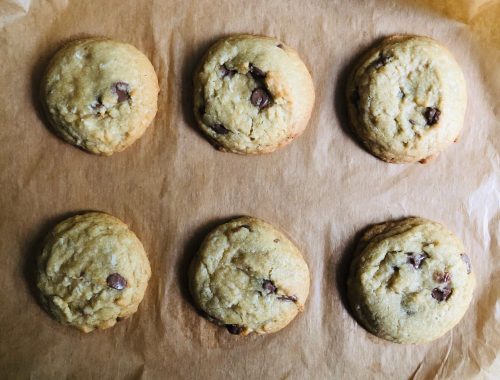 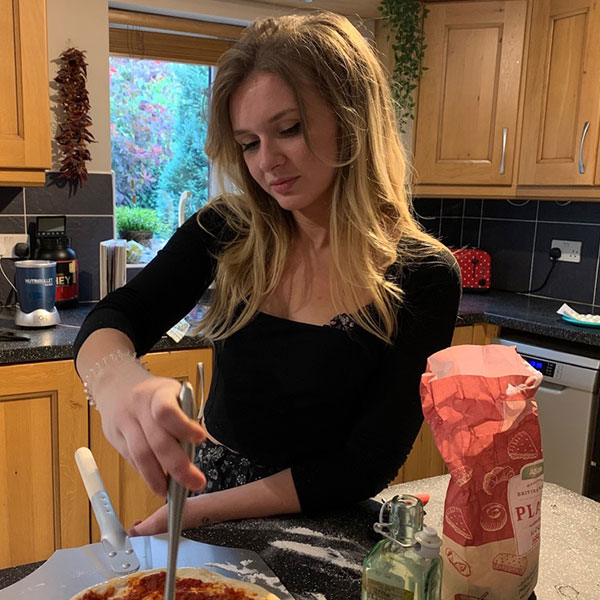 I'm Emma-Jane & I have a slight obsession with cooking and baking. I am happiest when I'm cooking and even happier when it goes right! I love to cook all different types of foods, from healthy to indulgent. Follow me on my journey :) 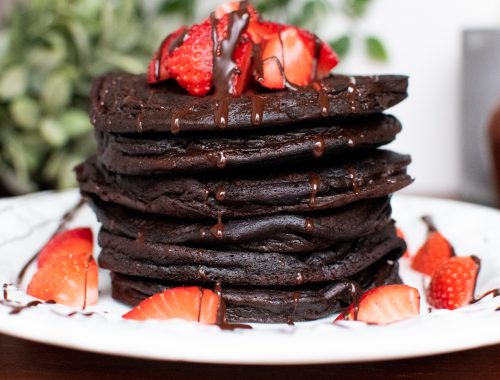 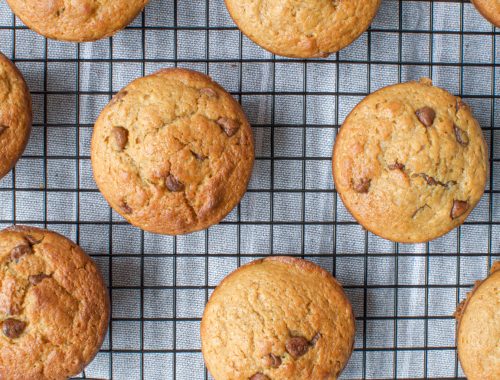 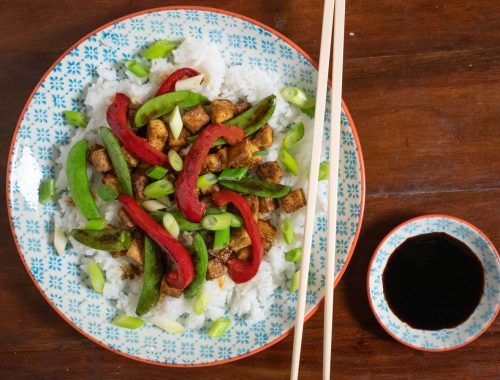 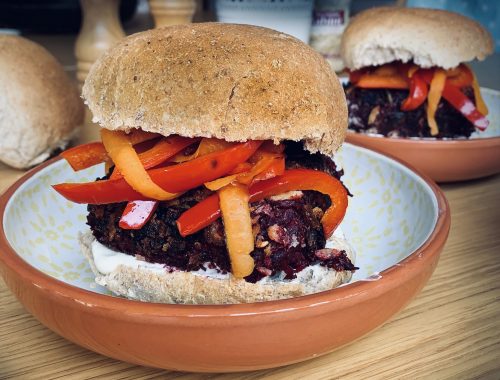 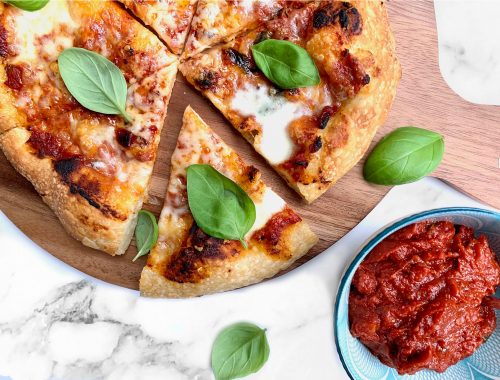 How to make restaurant quality pizza at home